Everyone Agrees was premiered on April 23 and 24, 2014 at an event titled, "Hammer and Nail" in Bloomington, Indiana which is a collaboration between student composers and choreographers at Indiana University.

Performed live on the Hammer and Nail concert in Bloomington, Indiana at the Buskirk-Chumley Theatre on April 9 and 10, 2013.

Holding On To Dust 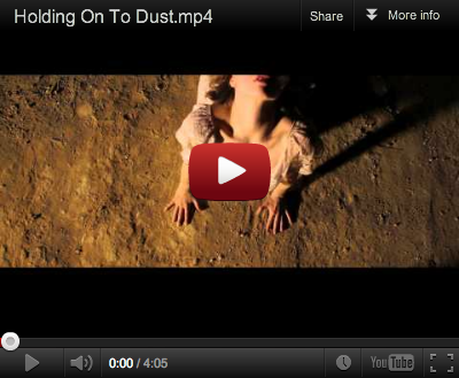 of Rock and Water

(recording is of a live performance at the premiere screening)

As War As Dance

This is a short, experimental video titled, "As War As Dance" completed in 2011.