So there I am talking to John Caputo at the Midwest clinic and I say, "I know this might sound crazy, but I've always wanted to write a piece for euphonium or tuba and heavy metal drum set.  You know, totally knock people out of their seats."  And to my surprise he says, "YES!  We HAVE to do this!  DONE!"  And so here we are.

I've wanted to write this piece for several years now.  I LOVE the rhythmic intricacy in metal - the crazy time signatures, the riffs that feel "off" yet so satisfying.  I'm all about that.  Sitting in recitals and hearing the same old pieces, I'm ready for something different - something unexpected, something novel and just plain old FUN.  Heavy metal euphonium/tuba and drum set?  Oh h*** yeah!  (that was heck) he he.

Imagine ending your next recital with this - you come on stage and you've got your euphonium or tuba amplified and maybe you even borrowed your friend's guitar pedal board and so you've experimented with some sweet live effects, and you shred some killer virtuosic lines like an electric guitar player all the while your friend on drums is killing it with a kicking double bass pedal... that's what this piece is... 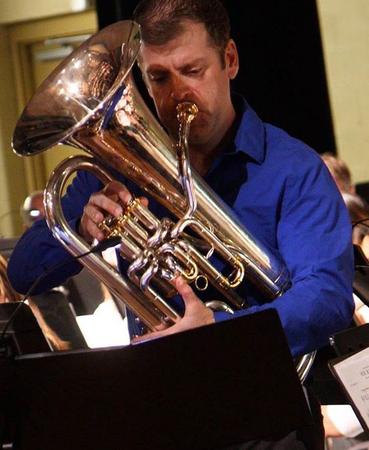 To become a consortium member, please click in the box below to select your membership level then click "Buy Now".  You may select to receive the completed piece by PDF or hard copy.  (Hard copy delivery options include free shipping to continental USA only)
Questions?  email Consortium Directors
Andy atrumme@ilstu.edu or John thecapoots@gmail.com
Want a taste of what else Benjamin Taylor has written for euphonium or tuba?  Check out these solos! 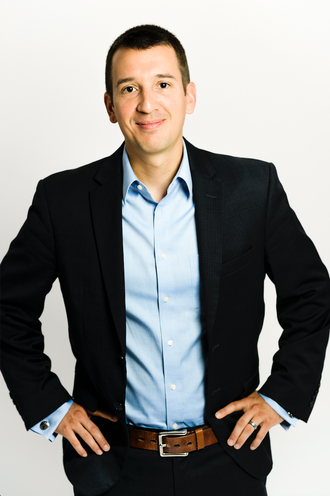