Here is the performance of Taksu at UT Austin as part of the 2010 GAMMA-UT Festival.

Recent Performance- "FE26" was selected to be performed by Brian Ellingsen on the New Music Hartford Four Seasons Concert Series, December 13, 2009.  For details about the performance click here.

Double Bassist Brian Ellingsen holds a bachelor’s degree from the Hartt School of Music, and a master’s degree from the Yale School of Music.  As a soloist, he has won first prize in the Van Rooy Competition for Musical Excellence, runner up in the Paranov Concerto Competition, and performed as a semi-finalist in the 2009 International Society of Bassist’s Solo Competition.  As a chamber musician his appearances include the New York Chamber Soloists, Fifth House Ensemble, the 2007 Bang on a Can New Music Festival, and the 2009 Norfolk New Music Workshop.  As an advocate for new and experimental music, Brian has been a featured soloist with various new music ensembles, and has also hosted recitals and experimental improvisations in contemporary art galleries. 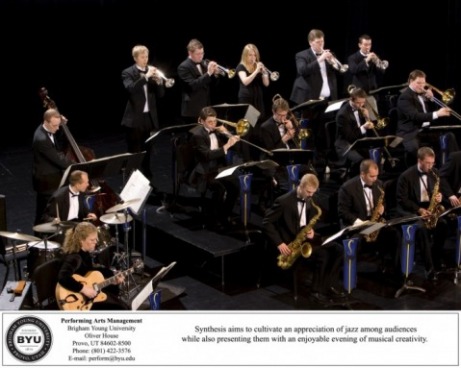 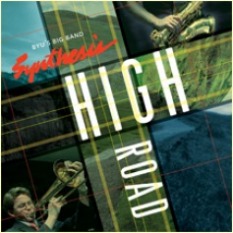 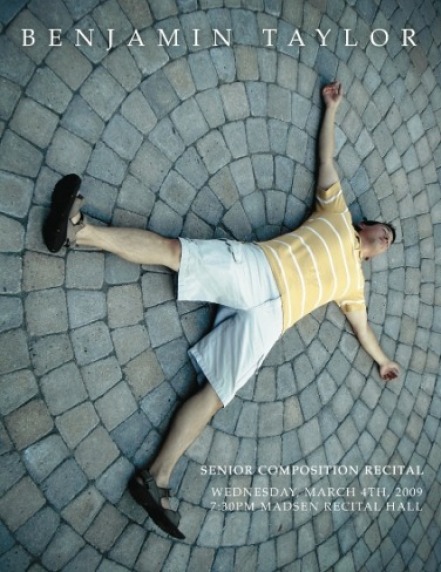 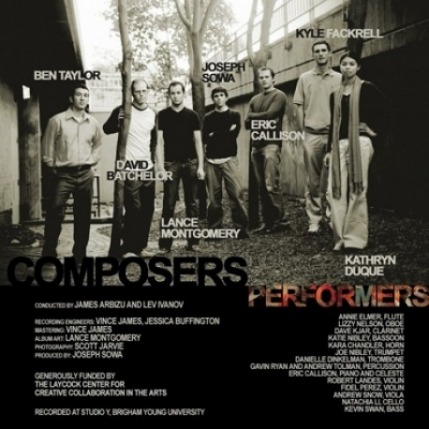