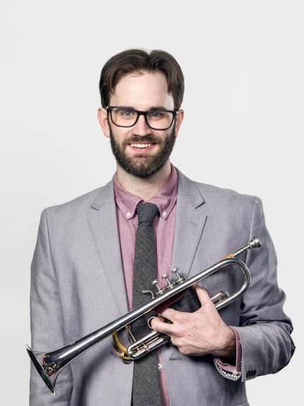 Originally from Provo, Utah, Dr. Nibley previously taught at the University of South Alabama as an Adjunct Professor and The Florida State University as a Graduate Teaching Assistant. Prior to joining the Fort Lewis College faculty, he was serving as Trumpet Instructor for the Northside and Fort Sam Houston Independent School Districts in San Antonio, Texas.
In addition to teaching, Nibley has performed across the United States and internationally. He previously held positions in the San Antonio Brass Band, Albany Symphony of Georgia, Sinfonia Gulf Coast, Tallahassee Symphony Orchestra, Ann Arbor Symphony Orchestra, and others. As a soloist, he performed Bach's Brandenburg Concerto No. 2 with the Albany Symphony in 2014, and was a five-time semi-finalist at the National Trumpet Competition, advancing to the Final Round in 2013.
Nibley is a champion of new music, and seeks opportunities to collaborate with composers. In 2014, he commissioned James Stephenson's Sonata No. 2 for Trumpet and Piano, which he premiered and later performed at the International Trumpet Guild Conference in 2016.
He holds degrees from Brigham Young University (B.M., Performance), The University of Michigan (M.M., Performance/Chamber Music), and The Florida State University (D.M., Performance). 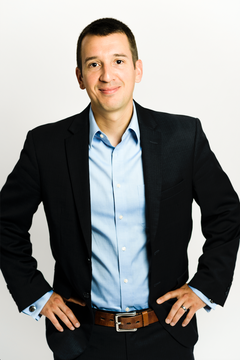 Here is what Joe and I are thinking -

BUY-IN
To become a consortium member, please select a buy-in option below.
Deadline to join consortium is March 1, 2023.
Professional/Studio level includes authorization to share a copy of the work among your private students or university teaching studio.

Buy submitting your buy-in payment, you are agreeing to this consortium contract.