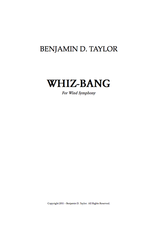 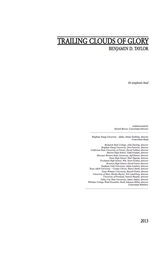 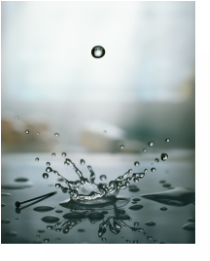 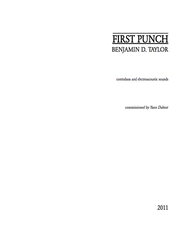 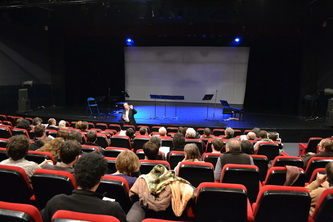 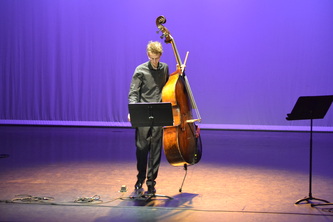 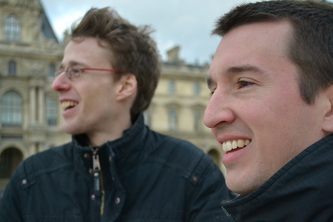 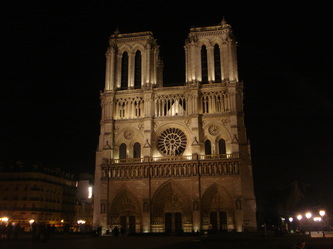 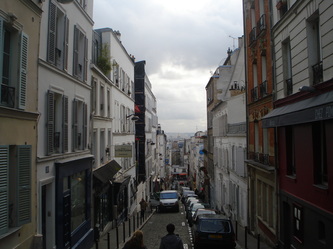 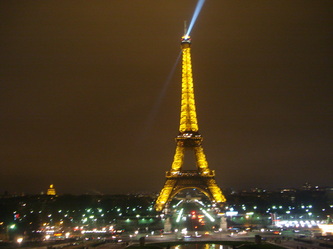 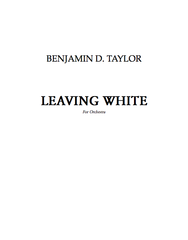 
Look at the score 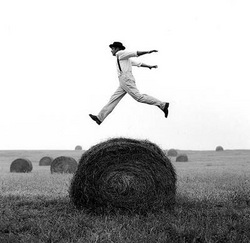 Leap was inspired by the photography of Rodney Smith; particularly the photo pictured here. (a man caught in mid-air as he jumps over a haystack).  This composition reflects the dual nature of this image; being frozen in time yet obviously moving forward.  The image also presents many other unanswered quirky questions such as, “What is this guy doing?  Is he really leaping over haystacks?  Why would he be out in the middle of a field dressed like that?  Is he alone or are there a bunch of people in suspenders leaping around?  These questions are also reflected musically through the quirks and oddities of this piece. The photo on the cover can be accessed online at rodneysmith.com, archive number MCI-0999-028-02.  (used with permission)

Program Note: In the Arab tradition, the call to prayer, known as azán, is not considered singing; rather the Shaykh (or caller) is said to “give” or “raise up” the call. In my studies of the the azán and qur'an recitation I was interested to find out that Shaykh improvise melodies within a given system, similar to what jazz musicians do during an improvised solo. Thus, my influences for this piece come from my own experience with jazz as well as my studies of azán and qur'an recitation. I appreciate that in each art form, similar ideals are expressed; namely casting off our naturally competitive natures, putting aside our prejudices and stereotypes about others and more importantly ourselves, and placing value on spontaneously created beauty. 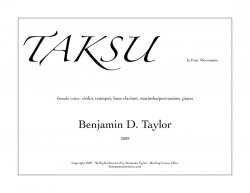 Program Note: Taksu is a Balinese word that means "charisma, charm, energy, magnetism."  This term is applied specifically to Balinese gamelan when the performers play so well together that a special, non-auditory appeal is created.  As a composition, Taksu is a simple framework over which the performers work together in an improvisatory manner to create all the musical details of the performance.

Eternity's Heirs - SSAATTBB  Provo Voices, a choir under the direction of Brett Stephen Taylor, premiered Eternity's Heirs at the Museum of Art Auditorium at Brigham Young University in Provo, Utah on April 1, 2011.

Things That Happen Once

Download File
Listen to "Things That Happen Once" Mvt. I

Non-REM Sleep- arranged for trombone quartet
Performed by Utah Trombone Authority in concert, 15 May 2009 and 2 June 2009.

Of Wood and Water